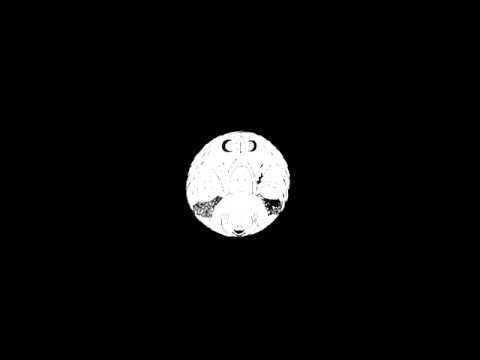 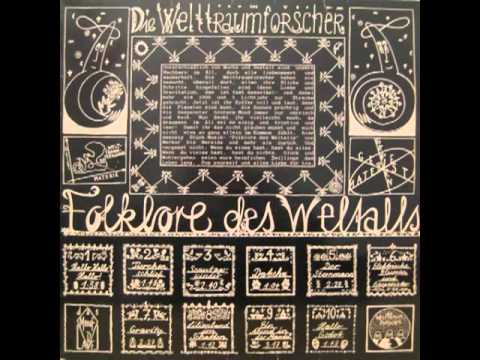 When the Welttraumforscher set out on 14 July 1981 no one could have realized that their journey would not be over soon. For more than thirty years now, Swiss Christian Pfluger(*1963) has been working on drawings, texts and songs for the fascinating universe of the imaginary trio, which is well populated with figures like Leguan Rätselmann or Kip Eulenmeister and his astronauts of the spirit. In the course of that journey, among other things,over 35 music cassettes, LPs and CDs have been released of songs that the Welttraumforscher themselves call “Bretzelberg Pop” and “Space Folklore”. What to date has always been considered a kind of secret project is being presented here for the first time in a retrospective exhibition, “A Summer in Reality” and in monograph form,under the title “The World Dream Researchers. Songs, Signs, Explorations”.

The book acknowledges an oeuvre that unites music, text and image into a single idiom and operates in every sense, outside of time and space. Content: Christian Pfluger in conversation with Raffael Dörig and Michael Hiltbrunner, Sebastian Reier “Space Folklore. Cosmic Music, or the Cosmos of the Welttraumforscher”, German/English (including translations of song lyrics), 50 images, 96 pages, publisher: Traversion, CHF 36.–/ EUR 28.–, special edition with vinyl 7” single «This Could be the Greatest Love in Town» CHF 42.– / EUR 33.–.

Marta Riniker-Radich (*1982, lives and works in Geneva) is known for her drawings astonishing in their intensity and density, irides­cence or the indefinable colors. For her first solo exhibition Marta Riniker-Radich developed a new group of installations, that have so far been rare in her work. 2012 she began to work on the so-called deal Unit sets in a series of drawings. The Unit sets are a set of standardized gray geometric elements, which are used in theater competitions of high schools as stage elements. This ensures that all schools, regardless of their financial means, have the same oppor­tunities. Based on these sets, Marta Riniker-Radich developed installations that relate with the rooms of the Kunsthaus. She starts from the strictly standardized way to organize space experiments with standard and variation by changing colors and materials creating “Unapproved Unit Sets”. A parallel world opens up.

The exhibitions are generously supported by:

Practical work in two age groups; for children aged between 7 and 12.

Tour and talk with the artist Marta Riniker-Radich.

Practical work in two age groups; for children aged between 7 and 12.

Art Bar with the Welttraumforschern

The Welttraumforscher give one of their rare concerts; followed up by a talk with mit Christian Pfluger.